We already see the light at the end of the tunnel!

We’re happy to announce that we have finally finished developing Cultistorm – the game has changed a lot since last summer thanks to the intensive testing and modifying. The game received a beautiful and special central board and gamer boards, the investigators were given character development options and to enhance the gaming experience we’re also giving 3Dmodels to the game. The extension modules are also ready and we’re working on the production of prototypes, so the campaign also got into reachable distance. Although we have continuously communicated that we are not going to rush the Kickstarter campaign because the quality of the game and the campaign is of utmost importance to us and we want to present a really great, finished and tested game in a great and well-prepared campaign, we also know that many of you have been growing impatient. We would like to thank you for your patience and it’s amazing that almost a thousand of you have already joined the pre-campaign. Speaking of which, the design of the dice tower has also changed, but that’s really a tiny detail…

We’re working on the last touches of the game until the end of May; we’re also going to continuously update our website. Until the end of the month we would also like to launch the German, French and Spanish website and we’ll share the finished game elements with you on our Facebook page so that you can see them as soon as possible and even give us feedback if you have an opinion or constructive criticism. We’ll start presenting the rulebook to you: in a few days we’ll share the first, introductory part and we plan to publish the whole rulebook in instalments throughout the month. We also plan to make some game play videos.

In June we’re going to focus on the preparation of the campaign. We’d like to send out at least 25-30 prototypes to different gaming magazines, portals, well-known reviewers, counting on their opinion and publicity. We also plan to run a wider marketing campaign for the Cultistorm project throughout the month. Those who came to know the details of our project have said that it is very diverse and exciting, a truly unique project and it would be sad if fans of the world, atmosphere, literature, music or games that Lovecraft inspired would miss out on this opportunity just because they haven’t heard of it. That’s why we would like to spend at least a month to advertise Cultistorm to our best capacities. If you can help us in any way, please send us an email or a Facebook message, it will make us very happy. If we are ready and prepared in every way, we’re going to launch the Kickstarter campaign at the end of June or in July the latest.

We will come back on Thursday!

Sandor
and the Cultistorm team 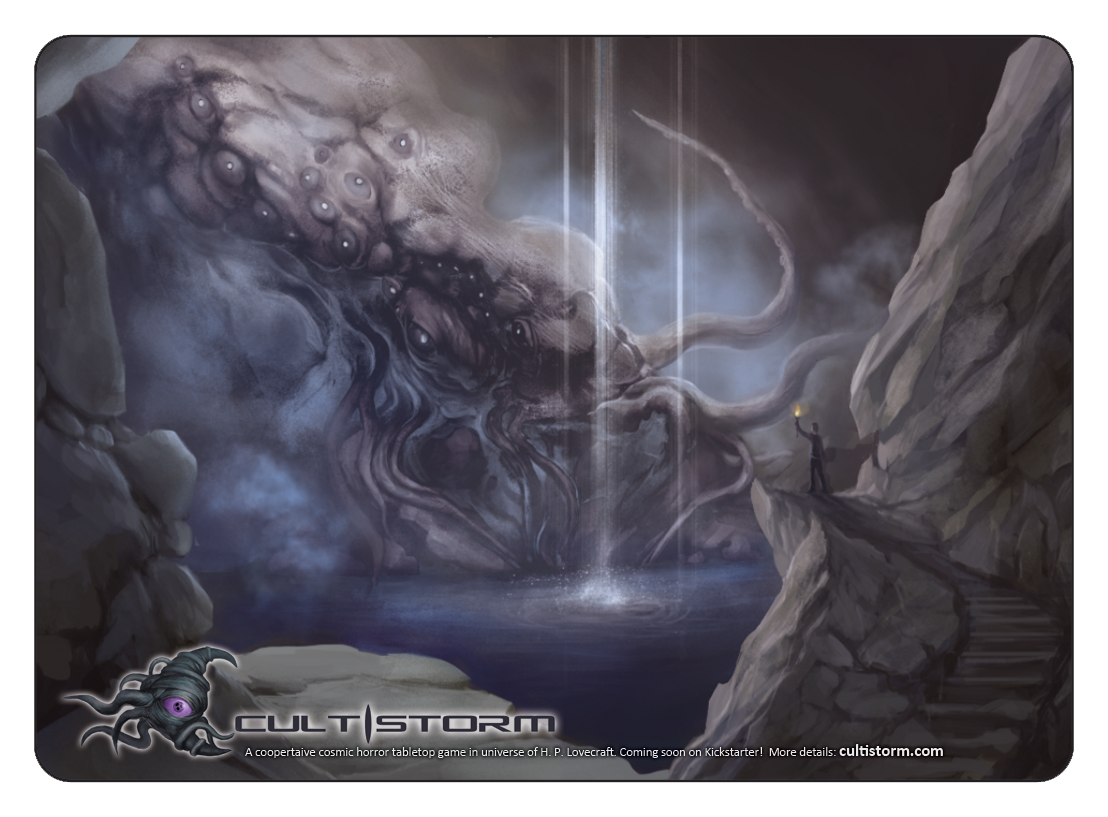 The countdown has begun!
Scroll to top