As each and every element of Cultistorm focuses on building a Lovecraftian atmosphere and experience, we knew from the beginning that we would need to create a musical album to accompany the game. We owe this to you and to the game because it is a requirement for the complete Cultistorm experience. We want to create something memorable and valuable: a full album which connects to Lovecraftian traditions in an authentic way, ties in with Lovecraftian subcultures, and is worthy of an independent life because it is more — both in content and in quality — than a generic promotional soundtrack created for a board game. Our dream is that every element constitutes an outstanding creation in its own right: Cultistorm in the realm of board games, our short story collection in literature, and the game’s soundtrack in the world of music. We want to delight board gamers, literature fans, and music aficionados to the same extent.

It is a great joy and honour for us to present the composer for Cultistorm — one of the most well-known and influential composers of the Lovecraftian musical landscape:

SOUNDTRACK FOR THE GAME

Graham will create approximately 50 minutes of music to accompany Cultistorm. The soundtrack will be inspired by the short stories written for Cultistorm, the stories appearing in the Script Book, and the game’s illustrations. The album will form a complete and independent musical publication: a six-panel digipak which is part of the Cultistorm board game and is automatically added to every box.

Graham took on the additional task of creating 15–20 minutes of Kickstarter Exclusive tracks, which are going to be part of our Stretch Goals during the campaign. These are only going to be available on the album appearing alongside the board game in the Kickstarter campaign. This exclusive content will not be included in the retail album available after the publication of the game, or anywhere else.

“As a fan of H. P. Lovecraft since I was ten years old, and an avid card/board game player myself, I’m thrilled to be part of the Cultistorm project. My music has been used as inspiration for writing, playing the pen and paper role-playing game, board games, and has appeared in horror films. I’m delighted to be able to create an entirely new album of Lovecraft-inspired orchestral and choir music as atmosphere for playing Cultistorm to be included in the box.”
– Graham Plowman

Graham Plowman is an Irish composer whose H. P. Lovecraft adaptations to symphonic orchestra made him well-known and well-loved in Lovecraft communities worldwide.

Graham had been learning to play the piano for years when the Lord of the Rings films and their soundtracks inspired him to turn towards film scores. Graham has been composing music for symphonic orchestra since 2010 and also works as a composer for Hollywood films.

Some of his favourite film score composers are John Williams and Danny Elfman. Rachmaninoff, Beethoven, Liszt, and Tchaikovsky are the classic composers who inspire him.

The musical atmosphere most typical to Lovecraft is that of his early years, and Graham mainly uses instruments that already existed in Lovecraft’s own time. Synthesizers are used to complement the orchestral palette and represent the scientific mind of Lovecraft (and many of his creations, such as the Mi-go and the Great Race of Yith).

Graham’s most important Lovecraftian project is his series, which currently contains 25 compositions presenting the atmosphere of Lovecraft’s short stories with the help of symphonic orchestras. His beautiful melodies cast a spell on the listeners, and reading while listening to Graham’s music creates that high-tension atmosphere that we, the fans of weird stories, love so much.

You can find out more about Graham’s work here: 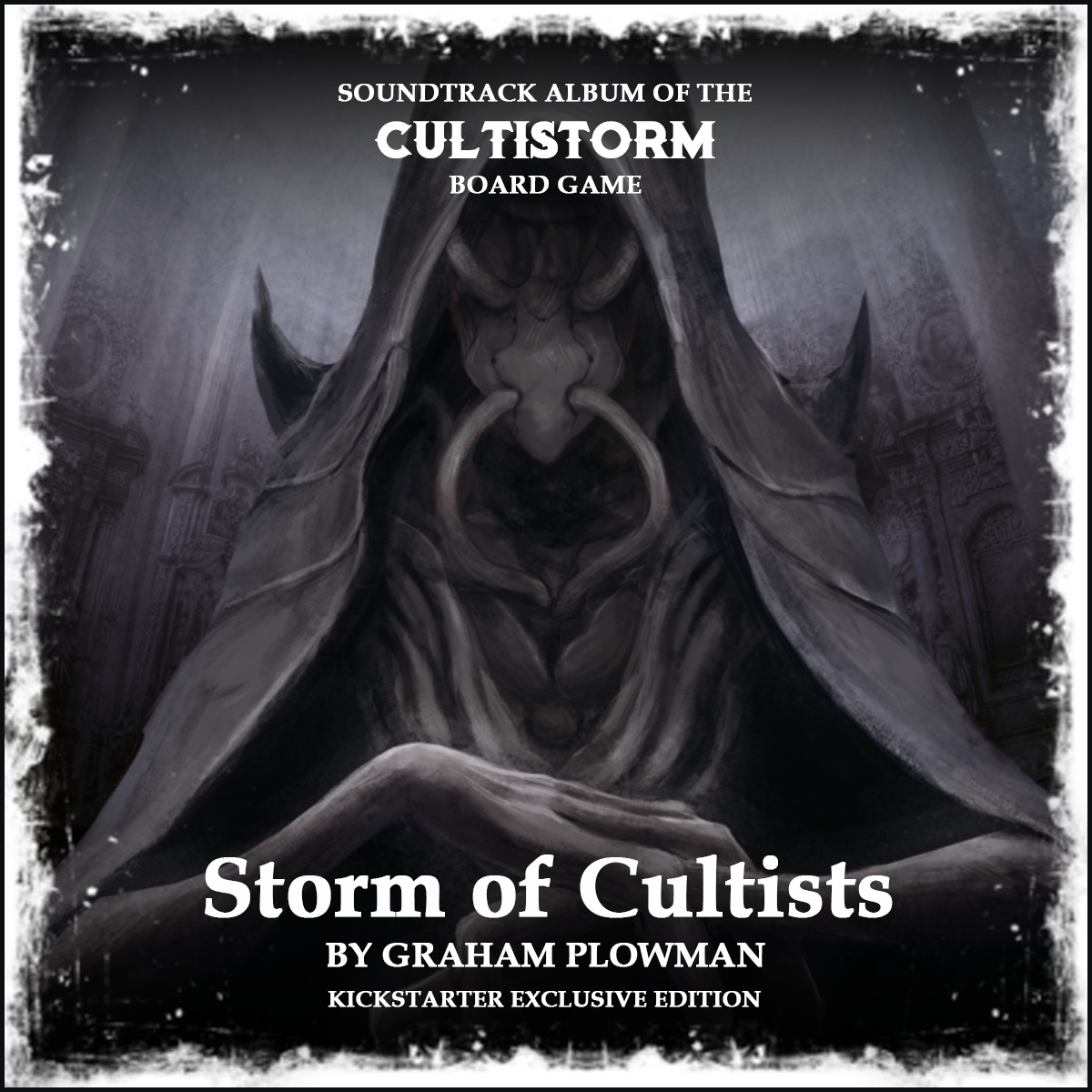