The Purple Meeple Games is an indie board game publisher and a creative studio, founded in 2017 by Sandor Szucs, with his coo-founders Zoltan Aczel and Sandor Fedor in Florida USA, and in Hungary. The primary purpose of the Purple Meeple is the international publication and representation the card and board games of hungarian designers. Our first games will release by Kickstarter. 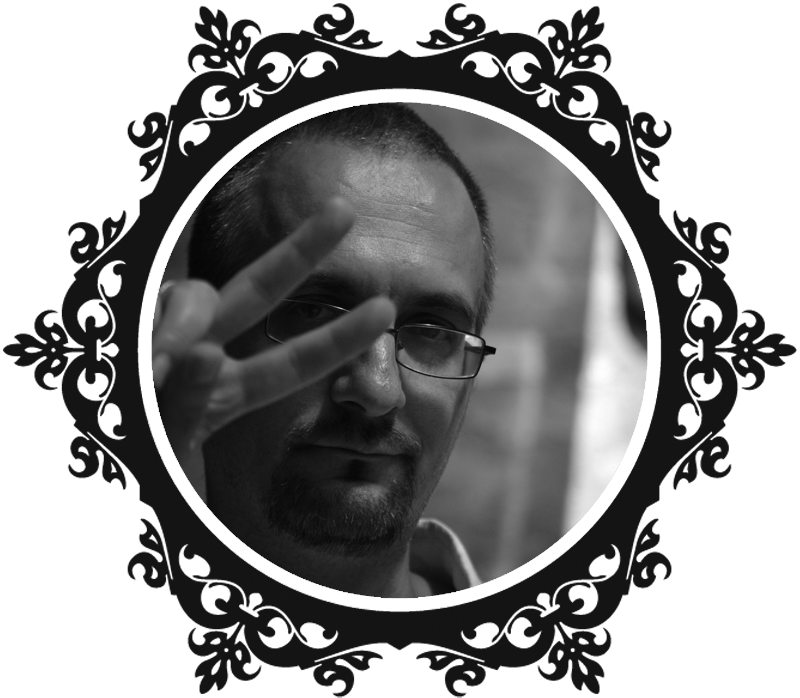 I’ve been a fan of Lovecraft since I was 13; the Master was one of the reasons why I started to write. I’d read and reread everything available from his oeuvre almost every year and this exerted a considerable influence on my interests, thinking and literary style. I entered the world of board games around 2013 and a year later I won the first Hungarian game designing competition held by Piatnik and JEM Magazin. I play every day ever since and I’ve started multiple board game clubs. I’ve designed around fifty games in the past years, I work with gamification and developing educational games. This year we have started the Purple Meeple Games to be able to bring these games to life. 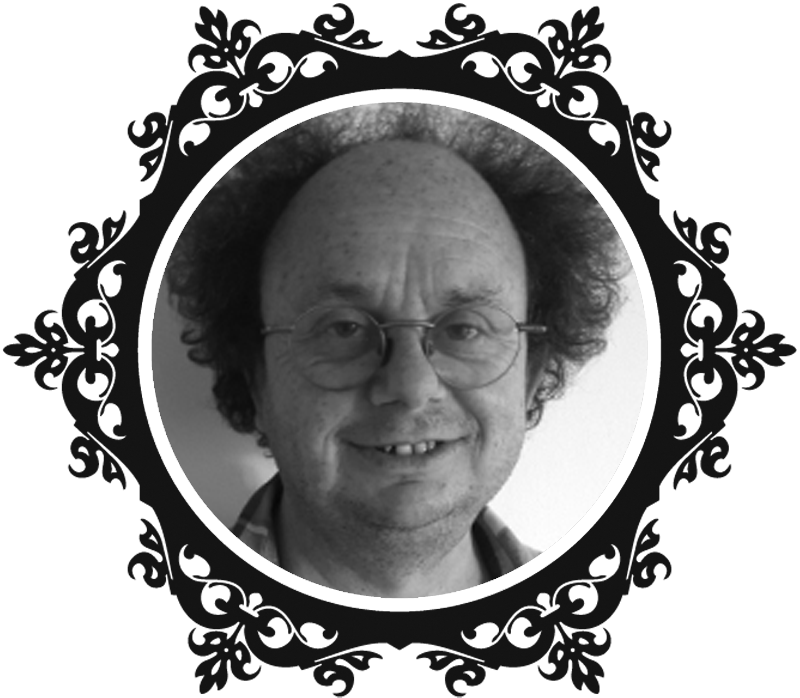 I’ve been playing board games since 1967. I founded Gémklub in 1986 as a board game club and I’ve started numerous other clubs ever since. We were the first ones to import foreign board games to Hungary and made them available to Hungarian players during open events. My first games appeared in 1997 and I’ve published 19 games so far. Five of my games have been published by German publishers, two by Gémklub on an international level with a German and American partner, but I have also created games for commissions; for example, for Coca Cola.

In 2001, I founded Gémklub Kft. which represents numerous international publishers in Hungary   (Asmodee, Blue Orange, Czech Games, Gigamic, Portal Games, Rebel, Rio Grande, Thinkfun, stb.) Gémklub was the first in Hungary to publish its own games and the Hungarian version of foreign games.

In 2008, I organised the first countrywide board game championship and board gave event which by now has become the Hungarian board game event attracting the most visitors under the name of Boardgame Festival. As the head of the board game-pedagogy program of the Nebuló XXI. Foundation  I’ve organised founding for schools since 2009.

I’ve been drawing since I was a child, then I went on learning graphic design in the Secondary School of Visual Arts. It was then that I discovered digital drawing; it still delights me and I do it gladly. I’m open to everything new and I’d like to get better in multiple areas. At the moment I’m studying animation at the Budapest Metropolitan University, but drawing will always remain a priority for me. 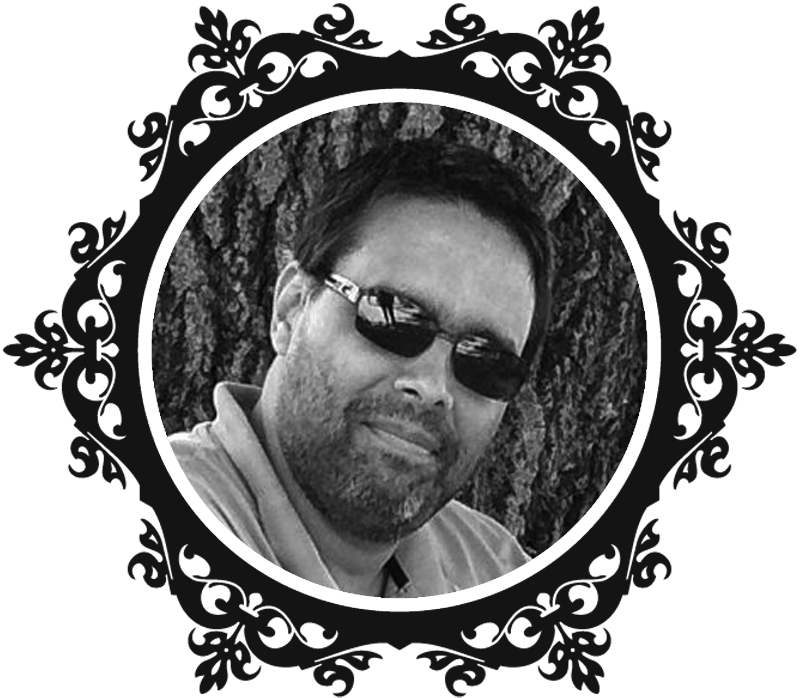 I’ve been designing printed products and participating in the preparation of the printing process since 2005. I became familiar with the world of board gaming in 2009. Thanks to my experience in binding and the widening scope of my opportunities, I’ve produced multiple board games for my own entertainment. I’ve been creating prototypes since 2014, mostly for foreign publishers, but I’ve also participated in a number of Hungarian Kickstarter campaigns. I’ve been working as a freelancer since 2016. 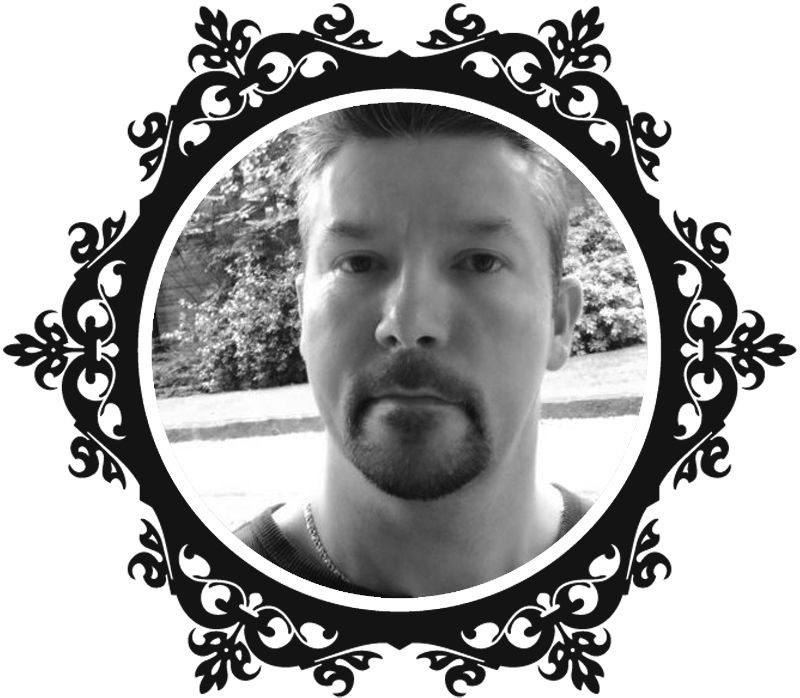 As fan of H.P. Lovecraft since I was 10 years old, and an avid card/board game player myself, I’m thrilled to be part of the Cultistorm project. My music has been used as inspiration for writing, playing the pen and paper role-playing game, board games, and has appeared in horror films. I’m delighted to be able to create an entirely new album of Lovecraft inspired orchestral and choir music as atmosphere for playing Cultistorm to be included in the box. 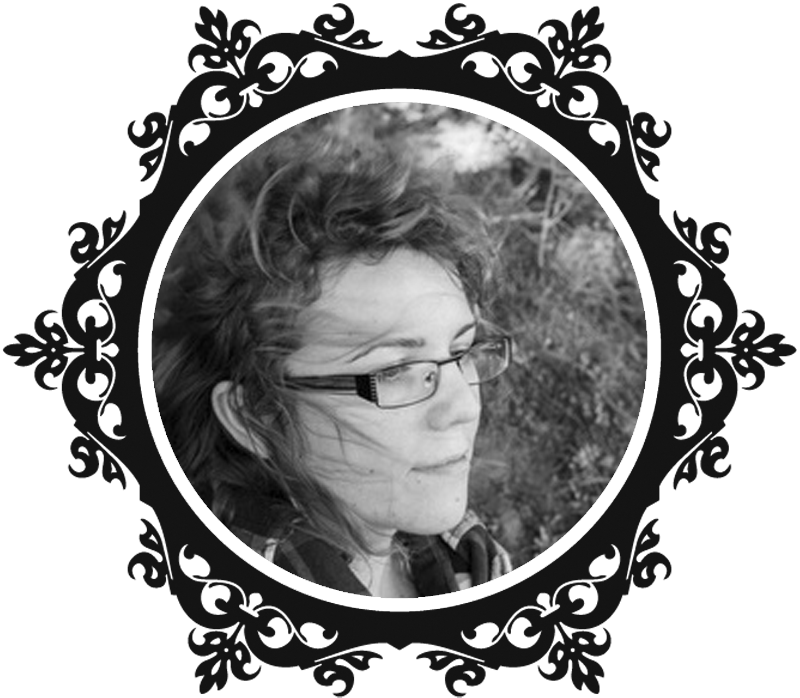 Translator, writer – the English translator of Cultistorm and the short stories

I’m an English teacher, writer, poet and translator. I was born in Budapest in 1990, I grew on Kistarcsa and now I live in the Paris metropolitan area. I studied English literature in Budapest, then got a second master’s degree in Children’s Literature from Roehampton University, London. I like mixed genres and word-plays and in my writing I wish to show the magic in the ordinary. I’ve been publishing poems and short stories in Hungarian since 2010, and in English since 2013. I’ve translated five Hungarian books into English since 2016 and I’m currently working on multiple projects.

I prepare my graphics and my plans with the precision of an engineer, the mindset of an economist and the instinct of an artist. My portfolio showcases a wide-range of activities: branding, online and print marketing materials, web design, user surfaces, mascots, storyboard, concept art, illustrations, book cover, murals. I have considerable experience in digital and traditional graphic processes, painting and photography.

I have been creating diverse statues, figurines and masks for more than a decade. I’m passionate about working in three dimensions, may it be plasticine or 3D modelling. I love horror, fantasy and comics, but I also like working on animal figures. I have worked on films as a make-up and mask artist, I have created custom designed sculptures, masks, clothes for PS4 games and prizes for tattoo artist conventions. This year I’ve also had the chance to work on a politics \themed chess set. I’ve worked on very diverse projects. Cultistorm is the first board game for which I designed figurines, and I was glad to work on it because H.P. Lovecraft’s works are very close to me. 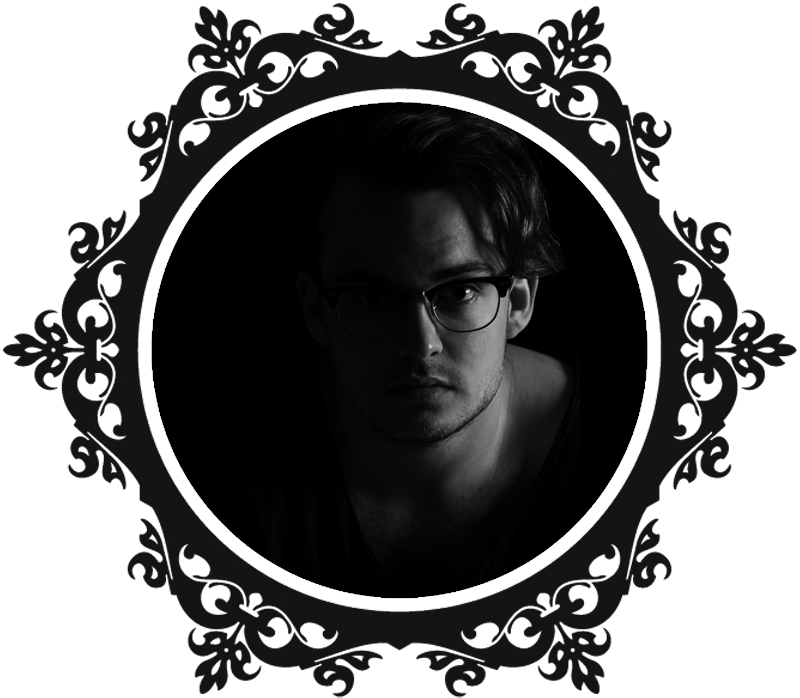 I work as a 3D graphic designer and game developer. This includes digital sculpting, 3D modelling, texturing, and the creation of 3D rendered images, animations and simulations. 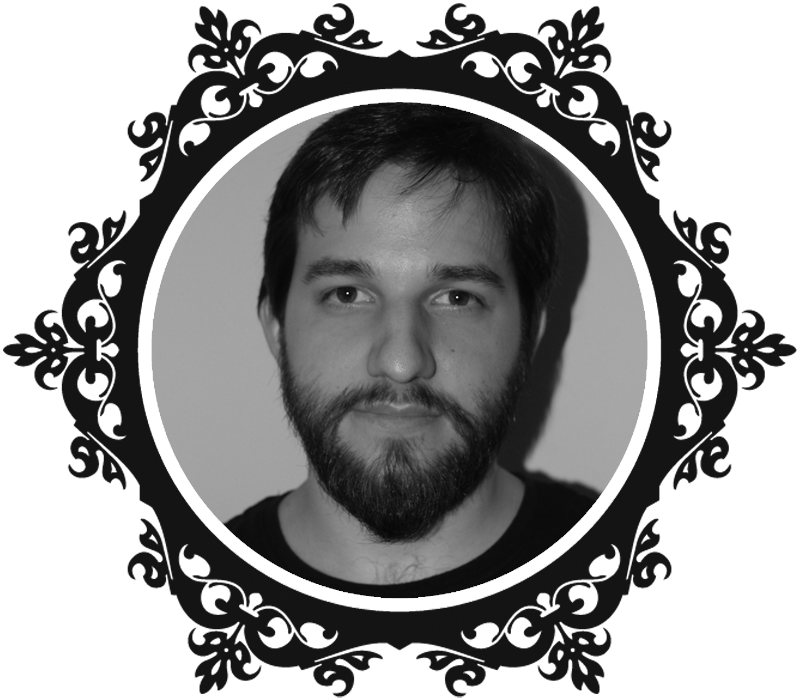 I graduated from the graphic arts department of the Hungarian University of Fine Arts, however my main area of interest is game development and design. I’ve dedicated this past few years to become a 3D graphic design and found a position at Invoker Studios, first in full-time, later with the approaching graduation, as a freelancer. Since then I’ve worked on numerous computer games: both on bigger, international titles, such as The Surge, and on games intended for smaller Hungarian events, or mobile phones. I got in touch with the world of board games through a friend. As a consumer I don’t have too much contact with board games, but as a graphic designer I’m always glad to work on such a project. 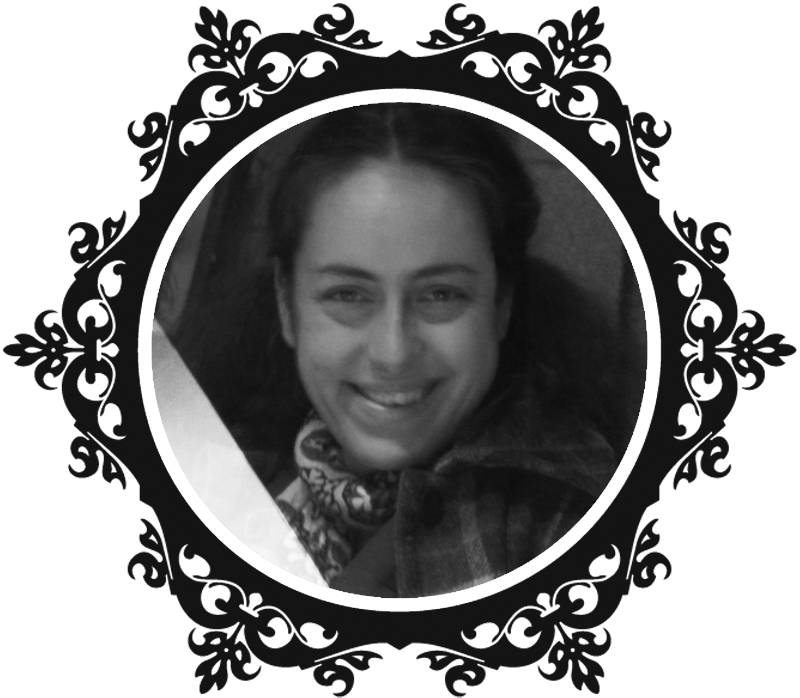 I got my degree Faculty of Architecture of the Budapest University of Technology and Economics, then, after having spent some years working in my field, I applied to study animation at the Budapest Metropolitan University, where I am still studying. I have competed in spot and short film competitions. As the winner of the competition held by the Szolnok Scientific Film festival, my spot was visible during the commercial breaks of TV2 and RTL for a month.  My short film entitled Zoom won the Hello Design competition in 2016. I’m mostly interested in 3D animation technologies, but I’m happy to work with other methods as well. In case of my works intended for competitions, I’m the one realising every step of the project from the idea, modelling and animation to the cutting, post production and sound engineering.